10 Best productive apps that save your time 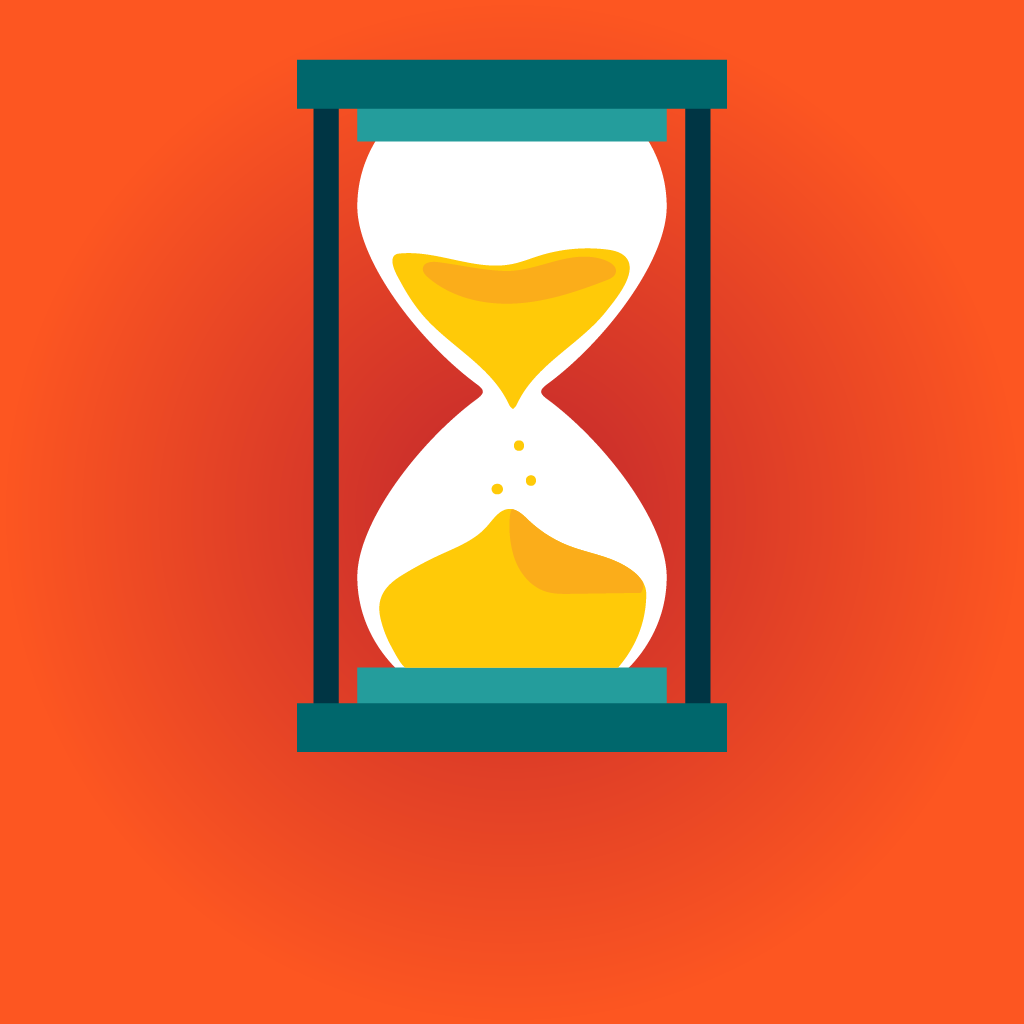 Apps become more powerful today as everything made possible with one click. There is huge number of applications across the web on different categories. Many of us generally search for the apps depending upon our purpose, as Apps can make our work faster as well as easier to go with. But, in this crowded app stores, we can’t find the right one which really productive to us. So here are some best 10 productive Apps you must know.

Pocket is one of the best productive applications which allow the users to send articles to any device and read those articles later. Users can send the articles to the archive folder with one click. It can be accessible across multiple devices to read later in offline. Pocket App is available for free for both Android and iOS platform users.

It is very useful app to save the notes and record the to do lists. The users can also set up the remainders and record the audio. The attractive feature in this app is user can organize the notes with coloured labels. Google Keep app is free for iOS and Android platform users.

Wunderlist helps you organize the to-do lists. Users can set due dates and other important remainders and can also share the lists and have some conversations on it. It helps the users to organize the different lists with ease. Wunderlist App is available for iOS and Android users for free of cost.

Letterspace is an iOS app which is available for free. It is useful to take notes using hash tags in organizing the information. Letterspace App is handy to use and allows the users to edit the notes.

Workflow app lets the users to customize the phone which helps in skipping the time wasting tasks. You can simply do different social tasks also like uploading photo on Twitter platform etc. Workflow app just cost $2.99 only to enjoy this app on iOS platform.

It is an iOS Application which allows the users to take notes on phone and it can also be utilized for the presentations which included with charts and graphs. Paper App is available for free.

Polymail is an iOS Application that is available for free of cost. Polymail App helps the users to track the emails and provides the users with ability to read and send the things later.

One of the popular application that is available for free of cost across different platforms. Evernote is the online collection of content just acts like your digital notebook where the users can store the photos, WebPages, notes, audio, to-do lists etc. Evernote App indexing feature is more time saving for users. It is accessible across variety of devices.

Quip is one of the bet productive app where users can create documents, spreadsheets and other presentations. The users can utilize this application for collaborations to manage the projects and blog posts too. Quip App is available for free for both iOS and Android platforms.

Slack is the best app for team communication at work. It is the best way to keep in touch with your team at work. There is an option for tagging the users and creation of multiple channels for team projects. Slack App also provides the desktop notifications.

All for Joomla All for Webmasters